Vernon Silver Star Rotary Club was founded on January 14, 1986 in Vernon, British Columbia, Canada. Our club motto is Service Above Self, reflecting our commitment to bettering our local community and the entire world. Our amazing club leadership team works hard to set annual goals and plan events that benefit our members and the people in and around Vernon, the North Okanagan, and globally where applicable.

Note: Covid-19 Pandemic protocols may force club meetings to be virtual. If this occurs, a video-conferencing link will be shared with members and guests. 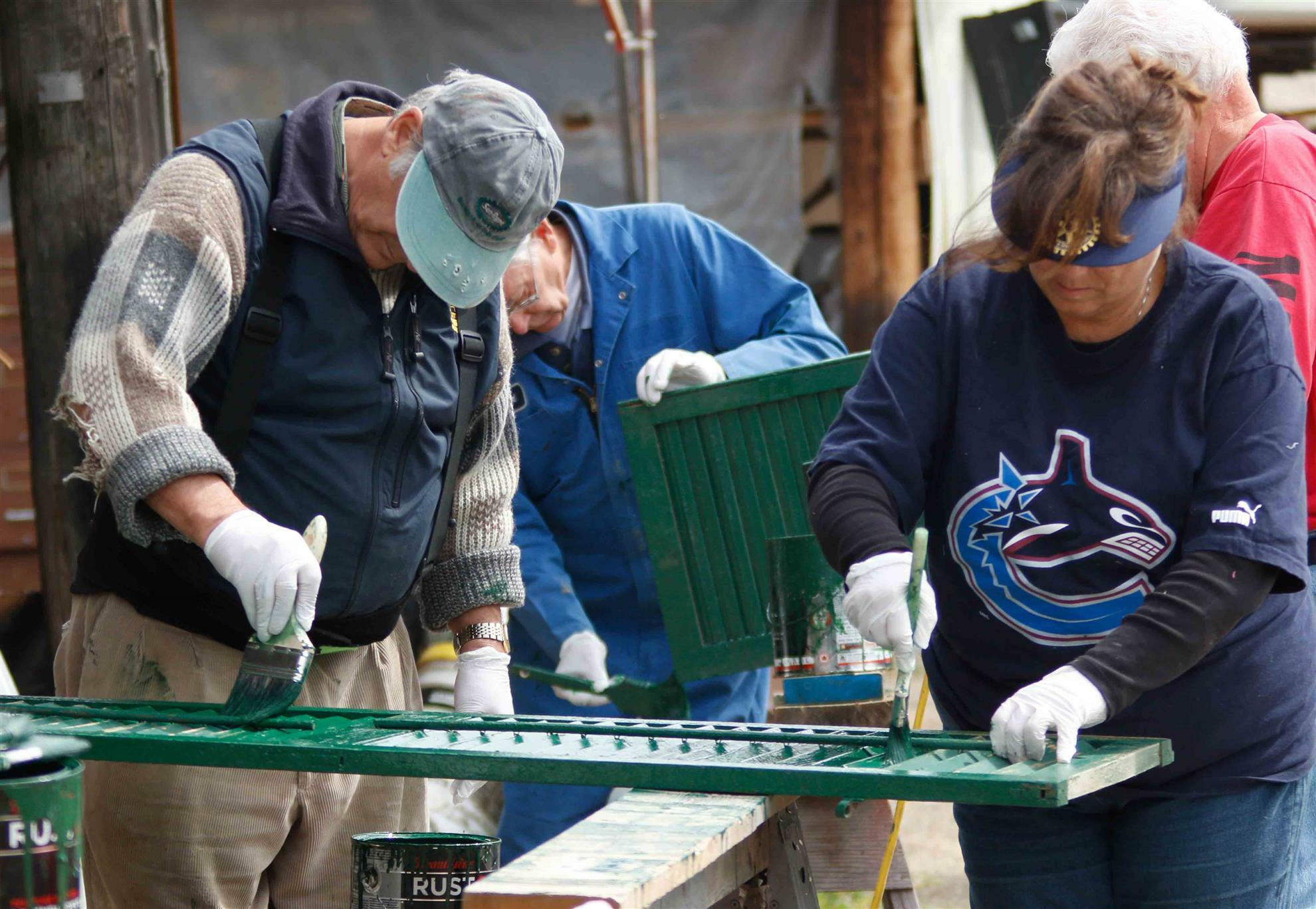 Events and Projects (some are on hold due to COVID-19)

Our motto is Service Above Self, and this permeates everything we do! We are focused on living our club motto in real and tangible ways.

Of all the possible places to live in Canada, Don Miller chose to live in Vernon and has found it an amazing place to live since 2000. Don and his wife Anne lived on a sailboat for 20 years prior to 2000 and sailed to Mexico, Europe and the Caribbean. They home schooled their three children who were born while
traveling. They are now grown and the Millers have one grandson.

Don has been a Real Estate Agent with Century 21 since 2001 and enjoys helping people finding their perfect home. He has owned five successful businesses in the past in Edmonton and the Caribbean. He and his wife Anne, also run a small market garden on 5 acres in Vernon. Don is passionate about supporting The Food Bank, Easter Seals, Century 21 and Rotary Fund Raising Events & Charities, and the community at large. He grows Orchids as a hobby and enjoys canoeing, travel, family time, reads extensively, their market garden and enjoys holding several large parties annually for clients and friends. Don has been a member of Silver Star Rotary since 2003.

Dave Weatherill is a born and raised Vernonite! He is technically trained in many agricultural based operations. Dave’s professional interests include Chemistry, Physics and Biology. With his wife Joanne, they own and operate several businesses based in Vernon. They are parents to 3 grown children, and 2 grandkids. Many “ings” are enjoyed including sailing, golfing, skiing, gardening, reading, walking, traveling, camping, kayaking, cycling, and fishing! A special passion is hosting so far over 100 international exchange students and staying connected with them through the years. Dave has been a member of Rotary since 1987.

Michael Wardlow is a Yorkshireman who landed in Canada with his Family in 1954. They settled in North Delta and grew to love Canada. In 1966 Michael graduated from UBC and married his wife Marilyn. They have three grown children and three grandchildren, scattered around the world. In 1973 the family moved to Vernon where Michael gained a partnership in several retail fabric stores. In 1977 that business began changing and became Far West Industries, a successful manufacturer of Gore-Tex Outerwear. Michael's interests are many and varied. As a pilot he flew 2,200 business hours, has volunteered as coach and treasurer with minor soccer, one of four founders of Vernon's annual Funtastic Slowpitch Tournament, Director/Treasurer of Vernon Arts Council, and for many years a member of the Vernon Community Singers as well as performing onstage with the Music School's Glee Club. Michael has been a dedicated Rotarian for 30 years and in retirement enjoys skiing, golfing, senior slowpitch and traveling.

After many summer vacations in the Okanagan as a child, Loredana finally moved to Vernon full-time in 2007 with her husband and 2 sons. She is a Chartered Professional Accountant who runs her own firm. Loredana and her husband love the outdoors and Vernon definitely has a lot to offer. She returned to Rotary via the Vernon Silver Star club in 2018 and enjoys all the Rotary events and support Rotary offers the community.

The Vernon and North Okanagan area captured my heart over 12 years ago and I am excited to make it my forever home with my husband Harvey Harker. We are a blended family with 5 children and 4 grandchildren.

I have a strong business background, am a committed community volunteer and outdoor enthusiast who is dedicated to making Vernon a great place to live and work .

After 11 years contracting to the city of Vernon providing tourism and visitor services, I was fortunate to switch gears and currently work as a non-partisan employee for the House of Commons constituency office in Vernon. I am also a sitting Vernon City Councillor.